Exploring Tolyatti on foot made me realize that it is, in fact, a very large city. On the map and in the books, a rural Russian factory town seems like the kind of place you can grasp in just a few days. however, whether it is because the satellite images shows EVERYTHING at a large scale (buildings, roads, cars, sectors), or because the LADA factory has sucked up the region’s entire rural population, only once I made my way from one end to another (on bus 96; it is incredible what language barriers can bridged with a map and a pen—thanks to those at the bus stand who helped) could I grasp its magnitude.

As I attempted to follow the bus’s route on the map, I discovered the benefit of a unique feature of the map: building footprints. Without street signs and major landmarks, navigation is most easily achieved by following the building form and arrangement as you zoom past on the street!  Perhaps only I, as an architecturally inclined person, do this. However, all the buildings are numbered, and without any streets inside the blocks, these buildings become the map for negotiating the landscape—they replace the streets. They also house multiple functions along their lengths, and to access, one must move around the volume. Interior circulation plays no role in public access, except for local access of upper floor apartments. 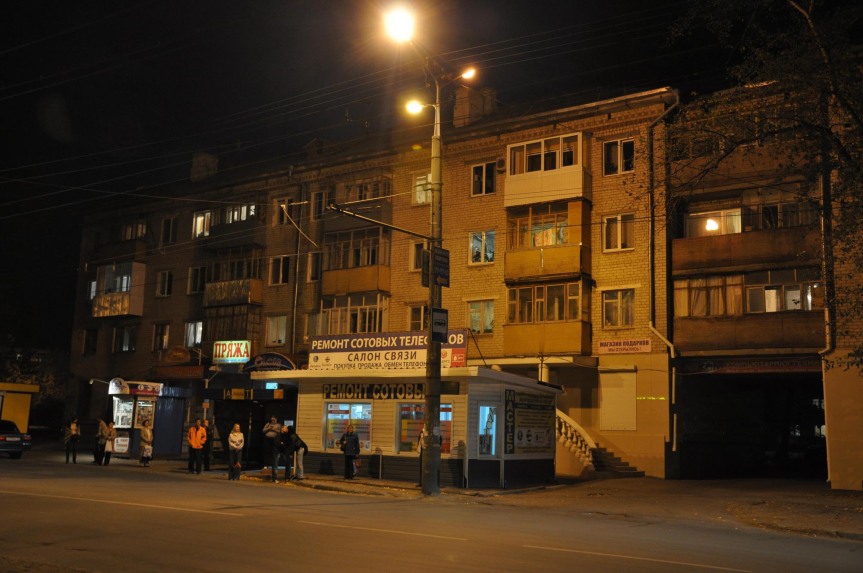 Since I had no hope of covering the entire city in the short time there, I examined two samples closely: the east west axis of the old city and a path cutting across two sectors of the new city. These studies allowed me to get a more detailed understanding of the way the new growth (spontaneous) works with the original (planned). 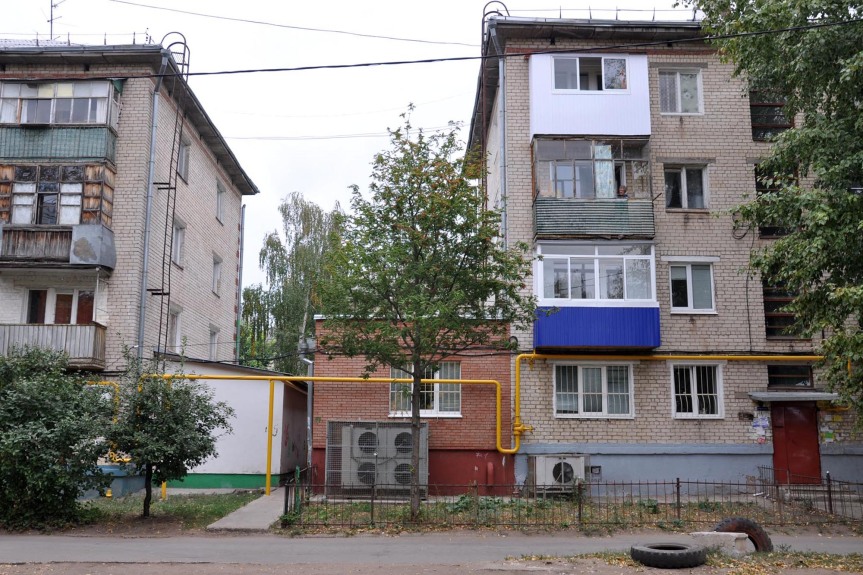 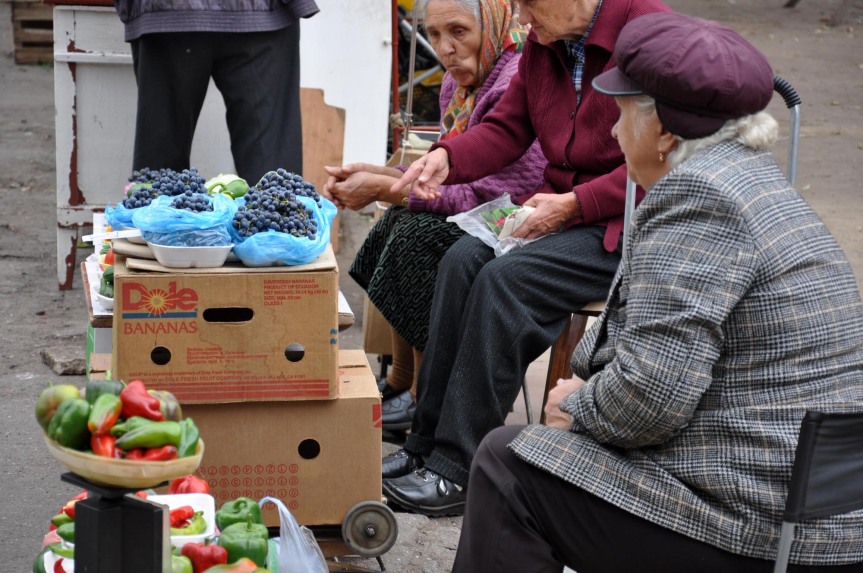 The apartment buildings along the east west axis of the old city (like many others I have seen!) exhibited themselves in various stages of transformation. Balconies were filled in, and open terraces had been covered to connect discrete volumes. At the base of the building, each one had acquired some sort of “skirt”: a ring of commercial outcroppings, each designed to give its owner better visibility than the other tenants of the ground floor. In some buildings, the elaboration existed only at the entry; bubbles of attachments connecting back to a single point. In others, these began to meet, sharing a wall or a railing, or the structure for a cantilevered sign. Still others had foregone the individual entries and banded together to build a building-length arcade over the remnants of previously articulated entrances. In all of them, between the entry and the street, the sidewalk contained at least a few kiosk islands, or even archipelagos. 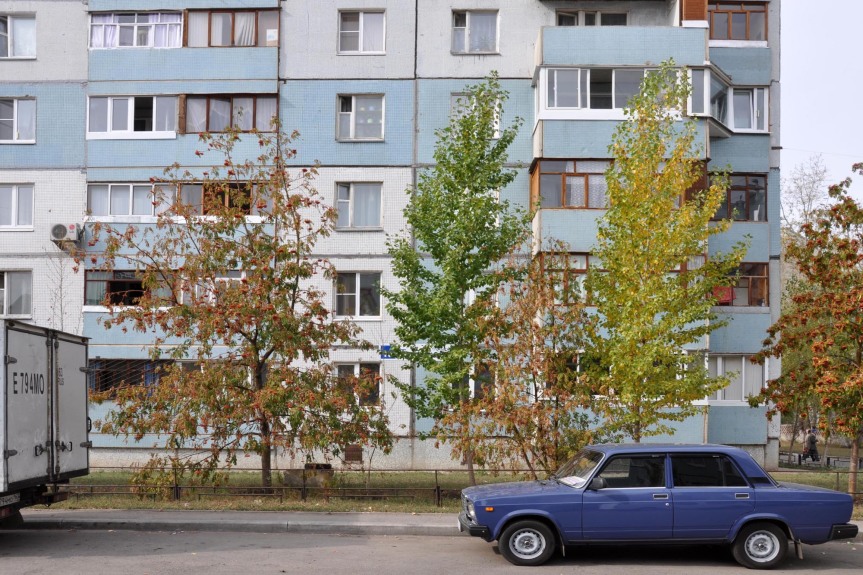 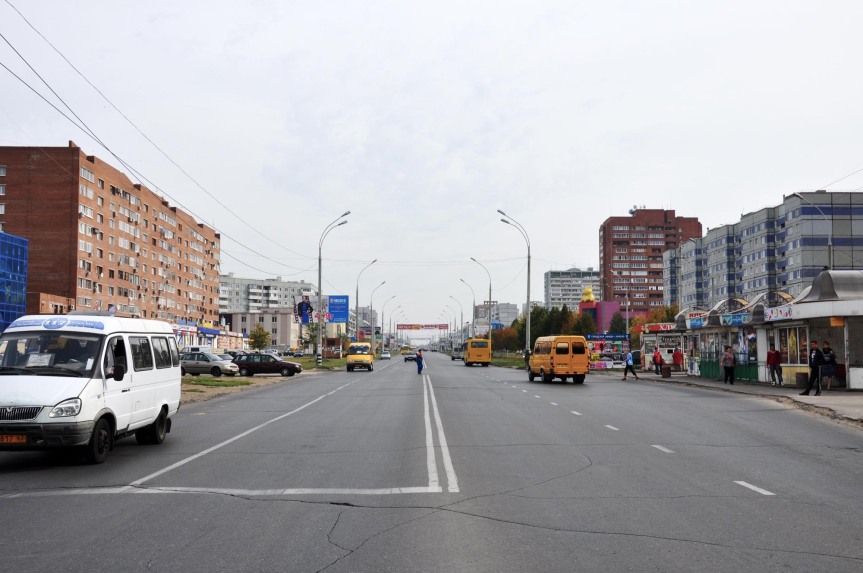 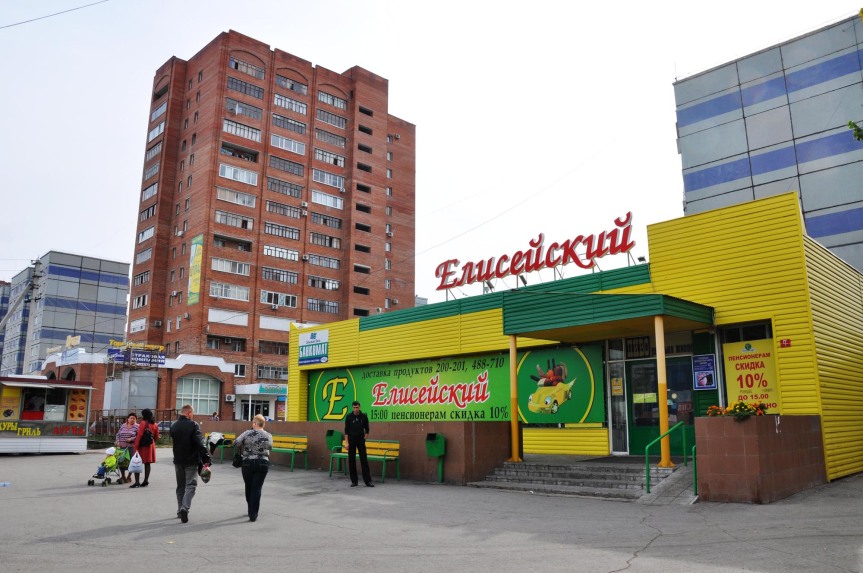 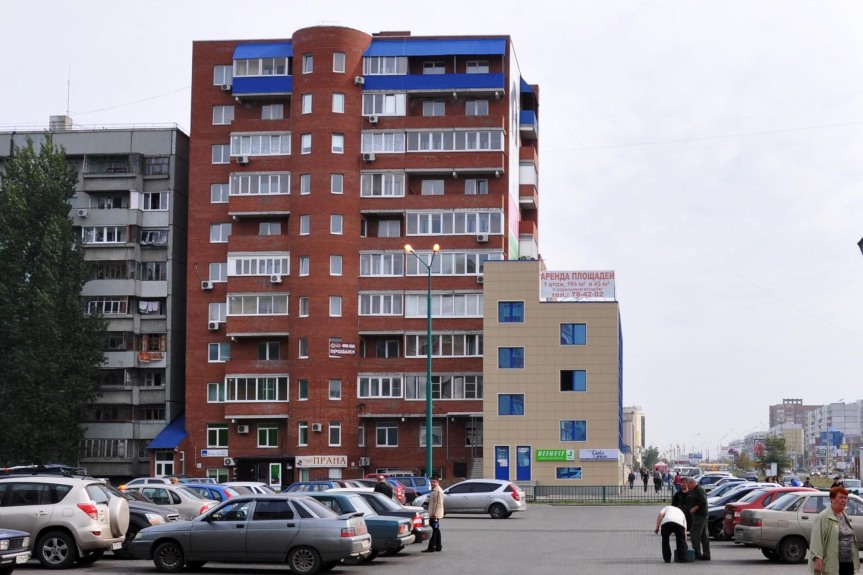 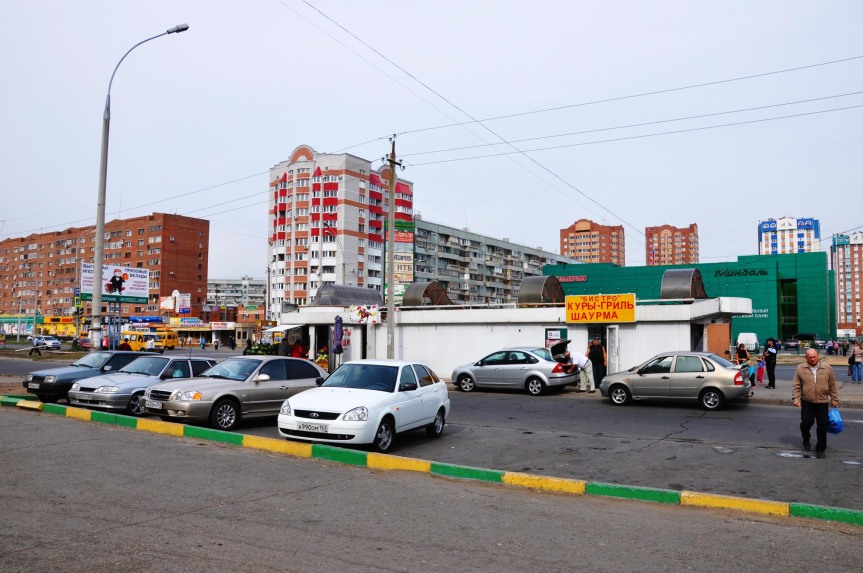 The new city is bigger and more regulated. Grid streets are not broken, and blocks inhabit their voids. On the facades of the new city some interesting work has been done. At the point where the balcony cantilevers out from the façade, many have inserted a horizontal piece to create a triangular window…which could be a seat or a shelf inside. Shops attach to every base, and new buildings have cropped up in the massive spaces in between. Building edges have been modified, and some have even developed “A” versions, an extension that is actually a new building not quite touching, that brings the end of its parent building out to meet the street.

In both old and new cities, the aggressive architecture of commercial ventures combinations with the individualization of residential units to form a messy film that grows over its blank, grey base of multistory structures stamped out along a simple road pattern. In the old city, the smaller scale of the buildings (3-4 stories) and the ten year age advantage give it a slightly more cohesive character. The new city still looks a lot like colorful aluminum toys have been scattered over the ground and stuck on the buildings.